UPDATE 4/7/2018: Guandolo has canceled the event in Bloomington and the last date on his tour as well. Thanks to everyone who made phone calls.

John Guandolo, a notorious anti-Muslim demagogue, has booked an event in Bloomington, Minnesota for Sunday, April 8, at 4:30-6:10 PM, at the Minneapolis Airport Marriott.

The Southern Poverty Law Center describes Guandolo as “disgraced ex-FBI agent who heads the anti-Muslim hate group Understanding the Threat (UTT).” Guandolo claims that mosques in the US are fronts for the “Muslim Brotherhood,” and that mosques and Muslims don’t have “a first amendment right to do anything.” 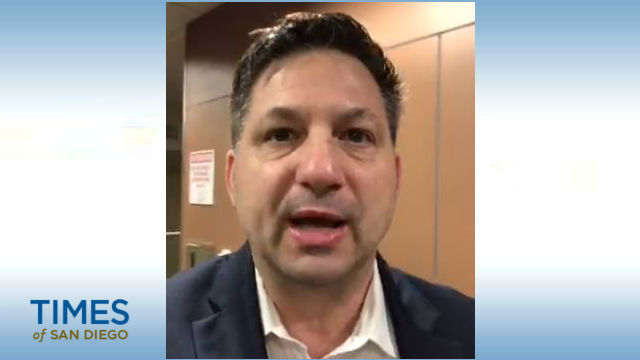 Bombing of the Dar Al Farooq mosque in Bloomington, inspired by anti-Muslim hate speakers like Guandolo

Guandolo was forced to resign from the FBI when it was revealed he’d been sleeping with confidential witnesses, and soliciting funds for his hate groups in his capacity as an agent.

Last month, Guandolo racially profiled an airline employee and posted his hateful comments to the internet. The Airline was forced to respond.

Perhaps most importantly, it was rhetoric like Guandolo’s that inspired white supremacists from Illinois to travel to Bloomington to bomb the Dar Al Farooq mosque. Inviting him to speak, and giving him a platform at this hotel, is a direct form of aid to hate and violence.

So: Why is the Minneapolis Airport Marriott hosting this person?

PLEASE CALL THE MINNEAPOLIS AIRPORT MARRIOTT AND ASK THEM TO CANCEL GUANDOLO’S EVENT.

Hi there, I note with great disappointment that the anti-Muslim speaker, John Guandolo, is speaking as part of his tour at your Minneapolis Airport Marriott hotel this Sunday.

Guandolo is classified as the leader of a hate group according to the Southern Poverty Law Center.

it’s particularly horrifying that you are hosting this anti-Muslim hate speaker in the same town where the Dar Al Farooq mosque was bomber by people inspired by this sort of hateful rhetoric.

I do hope that you will reconsider and choose against allowing such a divisive event to go ahead.