All Out Against Fascism and Hate on March 31st! 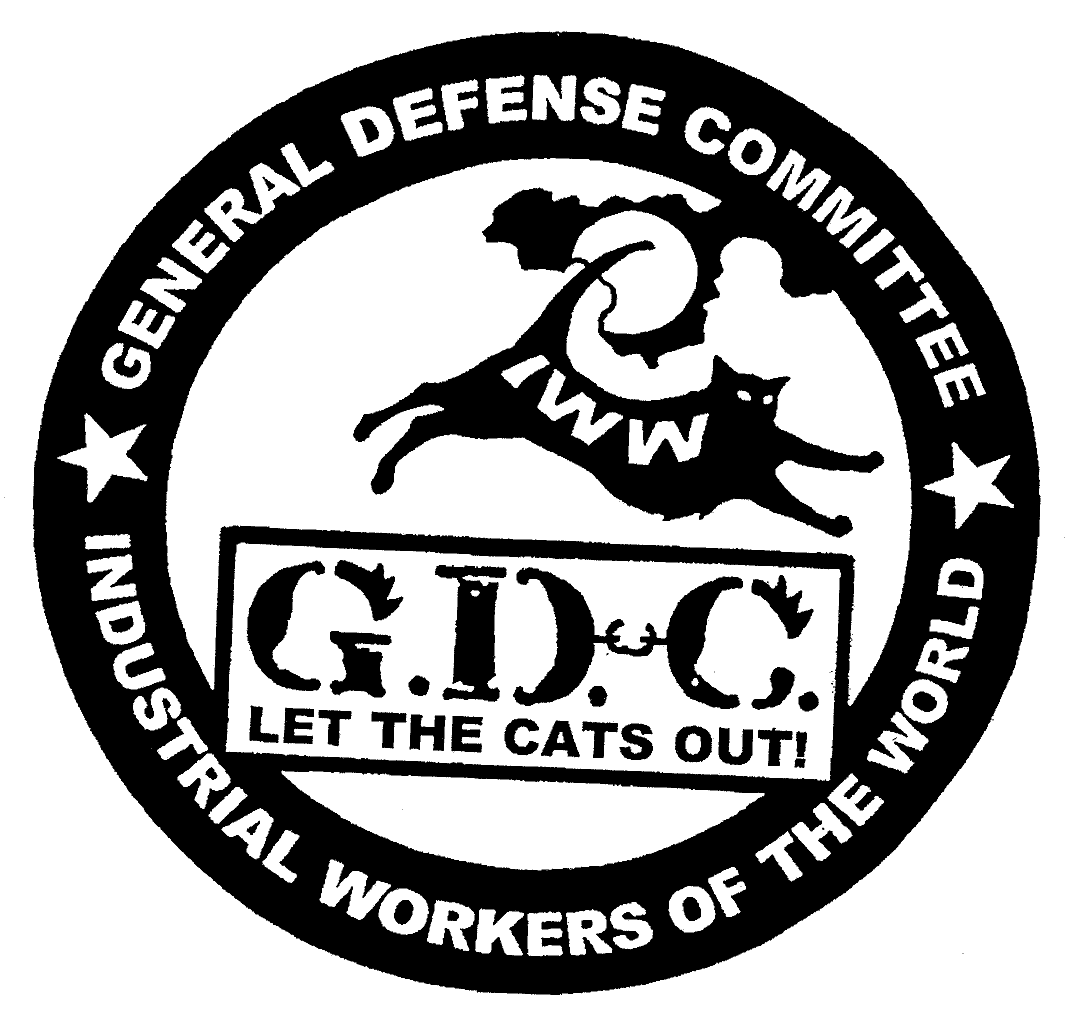 STAND FOR EACH OTHER! STOP FASCISM & HATE – ALL OUT ON MARCH 31st!

In solidarity with the antifascist who was shot and nearly murdered in Seattle on January 20th, and with antifascists around the world working to beat back the rising tide of hate.

(Minneapolis, MN, March 22, 2017) – On Friday, March 31, 2017, at 5:30 PM, people from all over the Twin Cities and beyond will hold a public rally at the University of Minnesota’s Coffman Union plaza. We will demonstrate our support for all fighting against oppression, and our solidarity with all those who are attacked by the mounting fascist and right-wing wave of violence and oppression. We will have speakers, but also group discussions, and educational activities. This is a family-friendly event. All who want a better, more peaceful and just world, are invited to attend.

The world was horrified when the USA elected a billionaire authoritarian aligned with open white supremacists and fascists to serve as president. Trump and his policies are direct threats to our lives, families, and communities. They ban our Muslim sisters and brothers, ban refugees, split apart families, and enact terror on our communities. He is cutting Medicaid and the Meals on Wheels programs. Many of his policy changes directly target the disabled.

Trump’s sole political opinion appears to be that he is the best. While a surprising number of citizens did support and elect him, his most important backers are a mix of Wall Street bosses, anti-women and anti-LGBTQIA types, and open racists and fascists. Trump’s unification of economic corporations and the state is the definition of fascism offered by Mussolini himself. The Democrats have offered little response themselves, instead apparently content to wait for the mid-term elections in two years.

We’re also concerned about people behind him. On January 20th, an Alt-Right activist and Trump supporter shot a friend of ours, ‘Hex,’ a member of the Industrial Workers of the World (I.W.W.). He almost died, and was in the I.C.U. for more than three weeks. Although the shooters turned themselves in, the police have so far refused to charge them. The Alt-Right is a relatively new grouping of white supremacists, misogynists, and fascists. Since Trump’s election, they have stepped up their organizing efforts. Here in the Twin Cities, fascist groups have recruited on university and college campuses, resulting in hate crimes against students and neighborhood residents.

We have seen nationwide threats against Jewish Community Centers and attacks on Jewish cemeteries, burnings of and attacks on mosques, attacks on immigrants and people of color, a radical defunding of services for people with disabilities, reversals of rights for transgender people, and an increase in then open condemnation and hatred of the poor. The continued assault of the police state on the working class and people of color intensifies, as police intensify cooperation with Immigration and Customs Enforcement (ICE), and further militarize under the ”Law and Order” president.

Fascism spreads quickly. Creating democratic institutions is like cultivating a forest: it takes years and even centuries. Fascism is like the act of clear-cutting that forest: it moves fast and leaves devastation in its wake. We don’t have the time to ’wait and see.’ The situation is dangerous.

We can only defeat fascism if we organize against it, and openly say ’we oppose fascism!,’ and ’not here, not anywhere!.’ Without public support for anti-fascism, fascists will become even more emboldened, and more violent. Our worlds will get smaller, more dangerous, and more violent.

2 thoughts on “All Out Against Fascism and Hate on March 31st!”